Way on back in 1970, when certain people were in the process of graduating from high school (High Point Central High School: Go, Bison!) the national organization of the YWCA took a look at where we are as a nation and a culture, and chose to put the elimination of racism at the top of its purpose in the world. This means they took the bold, unpopular and challenging step of acknowledging that racism exists, thrives, and flows through our national identity and actions every day.

They were right: Racism existed, thrived and flowed along back then, just as it still does today. I do not like that fact. It makes me anything but happy and proud.  I do not want that fact to be a fact; I do not want it to be true. But just like the balance in my bank account and the presence or absence of disease in my body, it is a reality, a fact, an issue that affects my world, whether I want it to or not. I can ignore it; I can deny its existence; I can speak disdainfully about those who see it and say its name. What I cannot do is make it go away simply because I dislike it and wish it were not real.

Click this link to find a STAND AGAINST RACISM event near you, nationwide!

Facing racism and looking it in the eye isn’t easy. Racism provides power and benefits to many people and organizations. It is a weapon with multiple parts and functions. Those who use it and value it do not want to give that up. Racism is a big bully, and big bullies seldom rush to quit their bullying ways. What we can do is change our behavior in response to bullies. There are way more of us than there are of them, but until we open our eyes and see who they are, who we are, and how we have been stuck, we remain on their team.

Stand Against Racism is a day to say “No!” to injustice, and to unplug the power cord of hateful, blaming, disrespectful double standards that privilege some of us and dump on the rest of us. There is a great big “US!” out there, but not a visible one, not an “US!” based on color, ethnicity, religion, ability, gender, sexual orientation, size, concepts of beauty, or anything we can see or name or blame. We’ve been taught to identify on phony grounds, clinging to the visible and buying a storyline about groups, about who matters and who’s to blame. It’s basic Bully stuff, and it works as long as we let it.

The YWCA gets it, and they are giving us the opportunity to start where we are, use what we have, and do what we can, to undermine, dig up, weed out, reboot, and cook up a recipe for the dish we want to be eating; to plant seeds for the garden we want to be tending and using for food. We can stop going along, accepting, ignoring, and allowing the bullies to rule and win.

Silence means consent, folks, and with racism and all forms of injustice and oppression, there is no neutral ground, no third location. We have been comfortable with Going Along, Allowing, Ignoring. All we have to do is get comfortable with the truth; get good at speaking up a little and acting as if there is enough for everyone and as if the Golden Rule were the way to sort all this mess out. Because it is.

Part of the power of racism lies in its Giant Invisibility Cloak (yes, I am a Harry Potter Fan). Those who benefit from it and work to perpetuate it operate best in silence and behind the scenes. Talking about it and calling it out starts out feeling hard, difficult, nasty, sad, painful, negative, and hopeless. When someone speak its name, bring it up, act as if it existed,  we’ve been carefully taught to react as though this very action, this simple act of  Facing it and Naming it IS racism. We’ve been schooled for 300+ years at every level to ignore and deny racism, so it’s easy to stay stuck in the comfortable (though only for some of us) place of No Such Thing. And that right there is why we’re still stuck, and where we can step onto the Good Road of seeing it, saying it, and stopping it.

We can do this, and the amazing encouraging beautiful secret is that it is easy. It is simple. It is worth a bump or two or three of discomfort as we find our way and learn the dance steps. Everyone will not like it. Everyone will not say, Yay! Hooray! You are right! But as you look at the people you are joining, you will be glad to find yourself in such good company. And as you look at the people who are not happy with you, those who insist that Racism either never existed; did but doesn’t exist now; exists somewhere else but this thing right here that SEEMS a tiny bit racist is actually a ‘joke’, ‘prank’, or ‘misunderstanding’; exists but is actually the fault of the people who are naming it and calling for change; etc. , as you look at those people, you may say to yourself, “Yikes! These are not my people! I want out of this club pronto!”

Who are your people? People like these folks in groups all around the USA who joined Stand Against Racism events last year, starting on the last Friday in April, thanks to the National YWCA. These are just a handful of them; people all around the country jumped in and made their own plan to take a Stand. Aren’t they beautiful? Can you imagine how much good has come from each and every action, group, decision made in private thanks to this Day? It’s on again today, and you can check here for an event in your area; or just check the Stand Against Racism website and Facebook Pages and #StandAgainstRacism on Twitter to see who’s doing what where when and how.

I would LOVE to see anything or hear about anything that you do today or find today or all weekend, there are activities ongoing with today as the launching pad. Leave me a comment here on this post. Or send me a picture or a note care of   nancie AT nanciemcdermot DOT com . I will share it here and on Facebook with your permission; or keep it to myself if that is better. Your call. Thank you for reading this, on a beautiful spring day.

Click this link for the YWCA’s Stand Against Racism web page, which has all the scoop,

including more photos like these I shared here; a video; and locations for 2013 SAR events:

Click this link for the FACEBOOK Page for Stand Against Racism to see what’s cooking all around the country today and through the weekend, at more than 3000 sites and locations. Post your own pix and commentary — these are your people and my people! 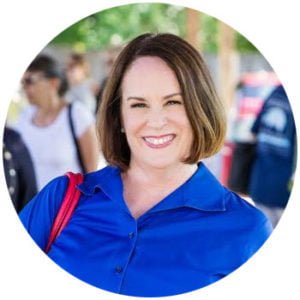 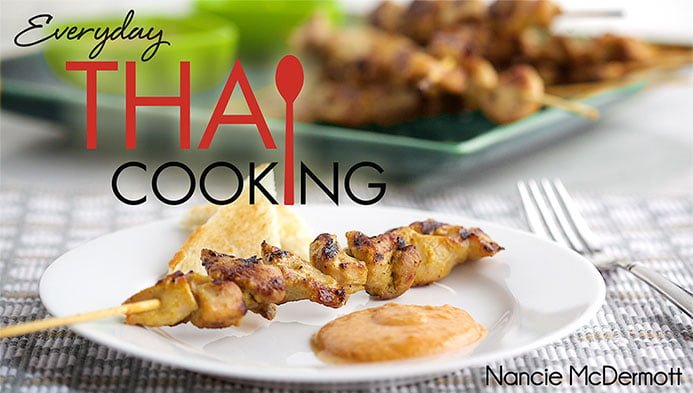 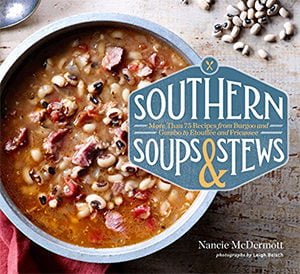 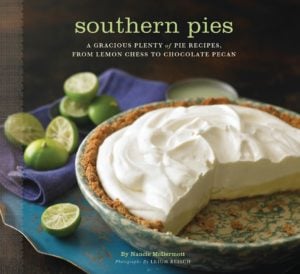 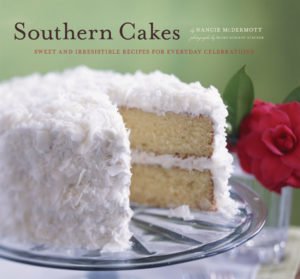 Nancie In The Media